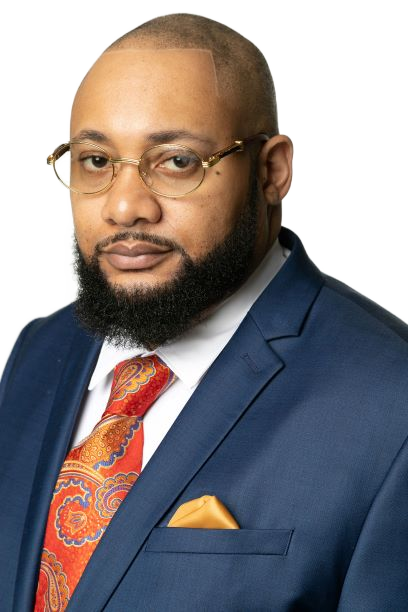 Dion served 10 years in the United States Navy as an Information Systems Specialist. Following his military service, he worked for the Department of Defense as an IT Program Analyst and Contract Technical Representative. He also worked as a Personnel Supervisor and a Site Security Manager. He has also served as Education Services Officer in which he was responsible for facilitating trainings and administering military entrance and advancement examinations.

During his time with the military and civil service, Dion was highly decorated, and his awards include Civilian Employee of the Year, the Hard Charger Award, Blue Jacket of the Year and received several Navy and Marine Corps Achievement Medals.

Dion earned his bachelor of science degree in Technical Management. He graduated with top honors and is a part of the Delta Mu Delta business honor society.

Dion now assists other veterans on finding their path and identifying career and physical/mental health resources.

Back to About Us

Thank you! Your submission has been received!
Oops! Something went wrong while submitting the form.
Powered by WebflowImage LicensingChangelogStyle Guide

© 2020 Strategic Diversity Partners
Powered by Webflow
built with
by